One of the blogs I follow posted a photo like the ones below – a scene from an old German town – Luebeck – a view down the street at the convergence point where the road takes a turn.

Looking at the photo I realized I take a lot of photos like that one – I commented “Nice shot – I’ve taken photos in several places like this one.” Mitza replied “I hope you show us your photos sooner or later.”

Well, here are eight from a trip to Southern France in 2010! 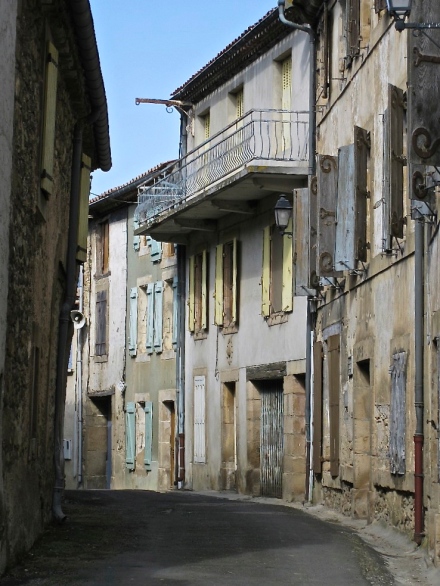 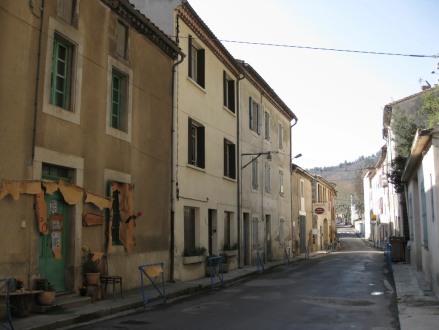 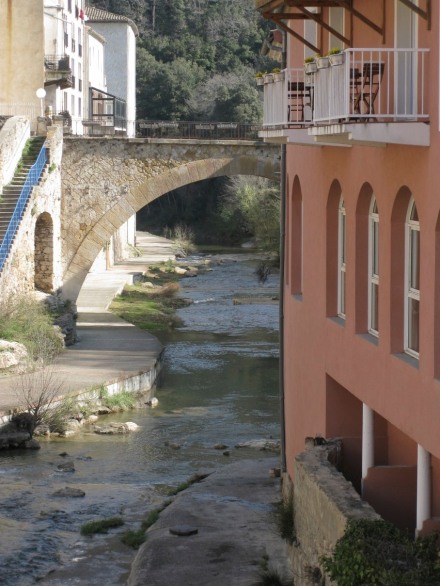 I guess I’m also attracted to a converging perspective!